But if you mean sub in Sambuca for Anisette, then yes. 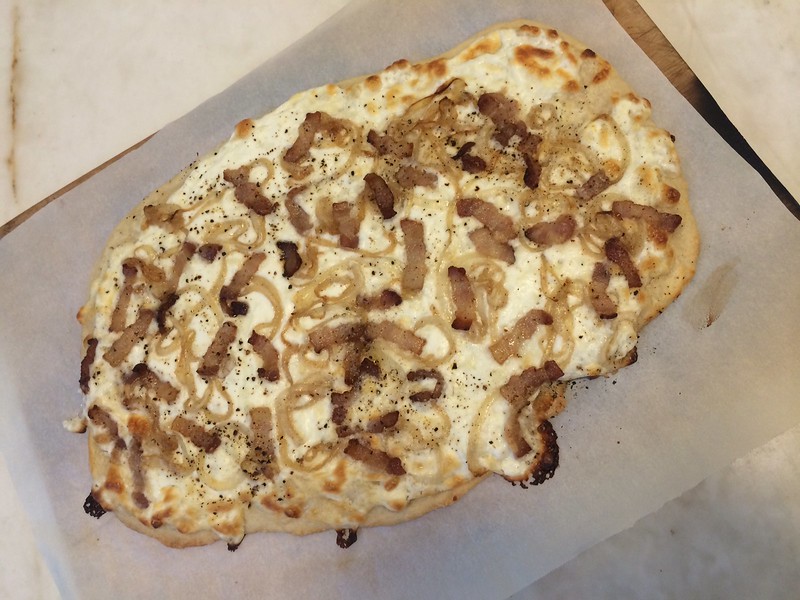 There's a DC chef who made a wonderful version of this, back when it was his menu at Mintwood Place, in Adams Morgan. We were pseudo-regulars when we had an apartment nearby.

In Topic: Today I played...

It's hard to regard #6, The Clash, objectively. I bought the single, "White Riot," and then the album as soon as they were released. The seemed game changers at the time. I still have some of the original reviews (Tony Parsons in the NME, Peter Silverton in Sounds, Mark P in Sniffin' Glue), and they are about the best reviews of an album you'll ever see.

To be honest, everyone always knew that two things sucked: the production and the drumming. This became, if anything, more obvious once Never Mind the Bollocks was released, which has aged better not least because it sounds much better. But the songs, for the most part, are great.


That’s what made it punk! Terry, while not the greatest drummer, is well-respected in his chosen profession now! 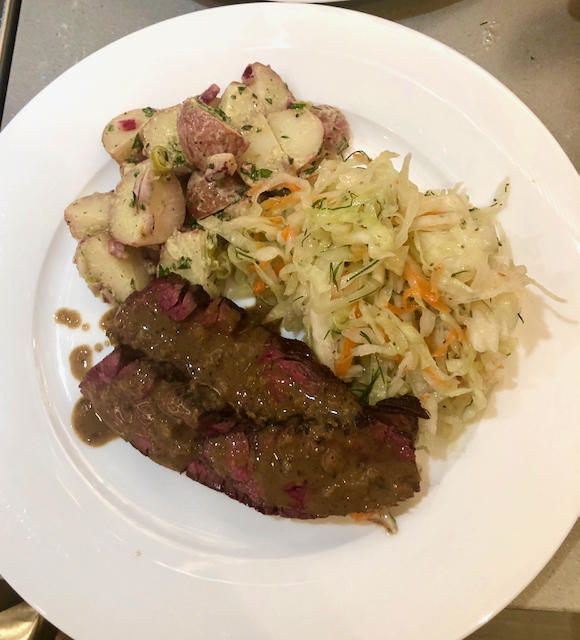 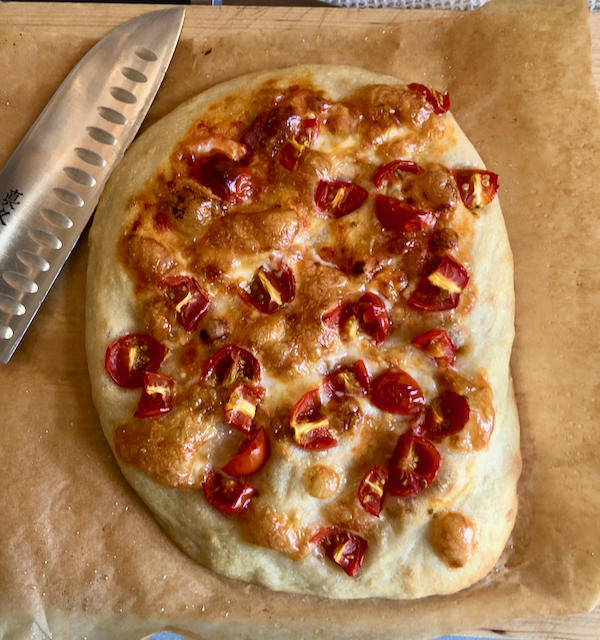 "pizza" with a now 4-day old refrigerator dough. Gets weirder every day. 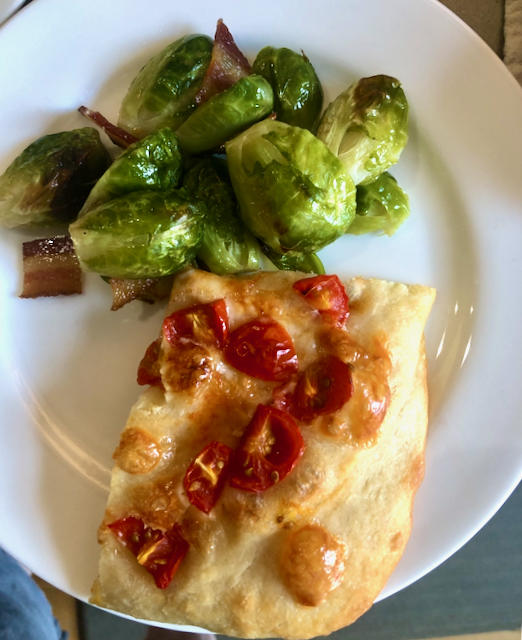 With a side of roasted brussels sprouts and a schtickle of bacon. 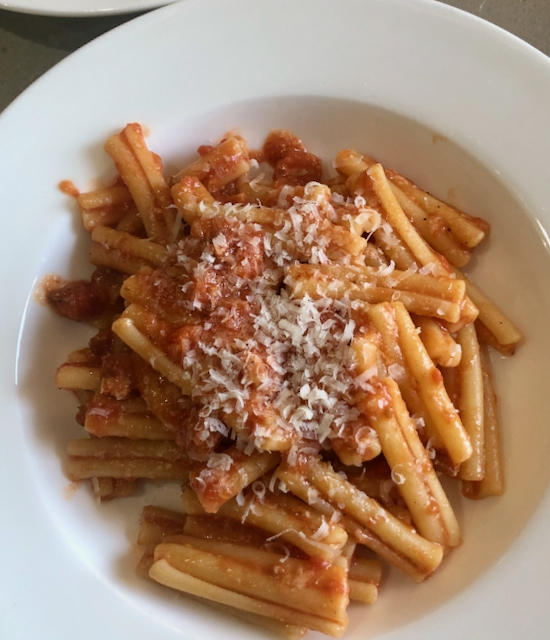 Cascarecci all'Amatriciana.  This was going to be our Sunday supper, served at 3 PM-ish or so.  Which meant we were hungry around 8 last night, so... 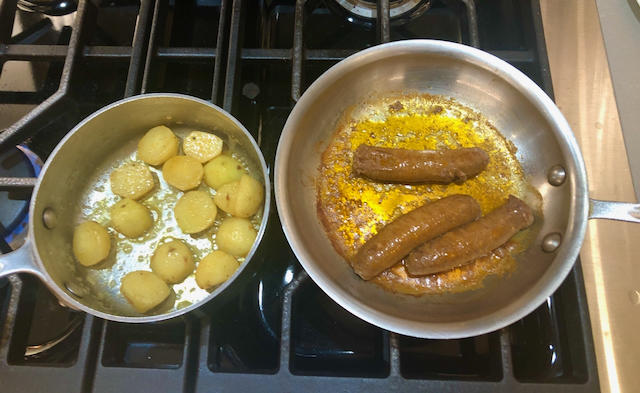 I did a quick cook of some D'artagnan merguez and a few potatoes I had saved from the potato salad, which I boiled and then sautéed in butter and pimentón.  Served with hot mustard and some of the freshly baked bread. 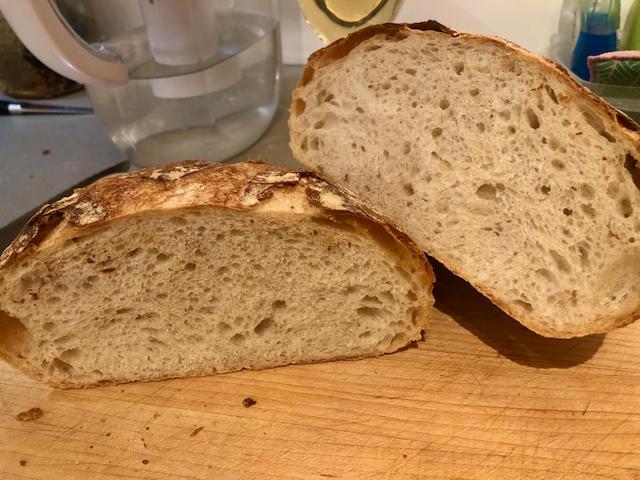 And baked in the CSO...quite soft and fluffy.