#1445102 Clueless questions II (The Ones You Really Want Answered)

i'm going to suggest that the filling from almost any chicken shumai recipe that calls for cornstarch and egg whites would work as a fried patty or fried meatball. super finely minced water chestnuts or bamboo shoots would be a nice texture addition.

“He licked his lips. ‘Well, if you want my opinion-‘

Beloved. Your voice will be missed. 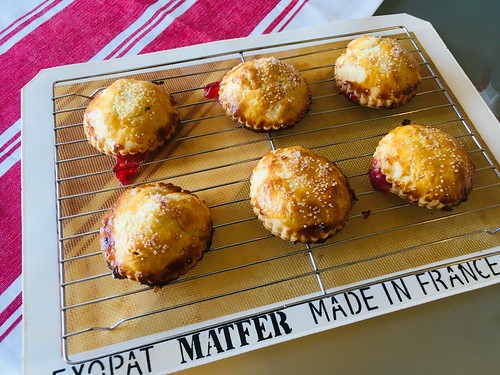 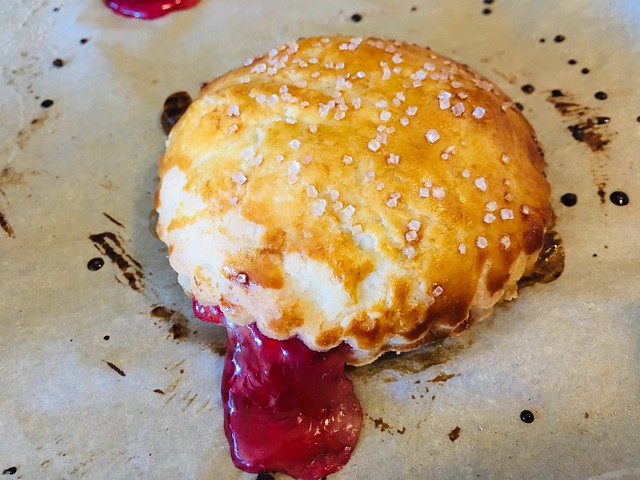 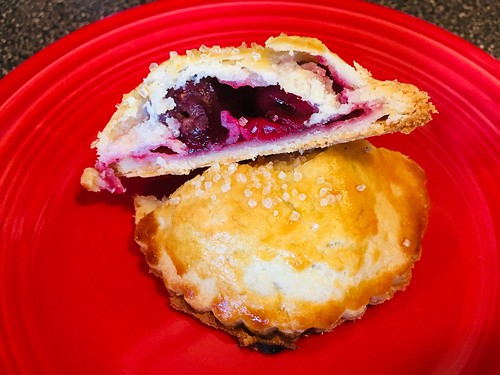 it took 15 years but i completed my discontinued german made mid century china set.

He may have not been the first agent to do that, but how many snarkily boast to their own buying client in writing?

I met that agent a year earlier at an open house (when he was at Corcoran; this story has broken while he's now at Citi Habitats), and I had been impressed. We called him Bright Eyes. Unlike the buyer's broker we ended up using at another firm, Bright Eyes actually listened to my feedback and tailored his suggestions accordingly, repeatedly working hard to get our business by offering smart recommendations.
I looked at his Facebook profile a couple of days ago (three kids; spouse dressing up as RBG) and found several commenters making fun of him. His surname's kind of unique; I wondered if he'd shamed himself out of the biz for life. Well, he's deleted all that mocking.

park slope corcoran has been notorious for this for many years. i gave a low bid on something and they came back claiming multiple offers and asked for best and final. i let my bid stand and somehow mine was the winner. my best guess is i was the only viable bid

they look very nice. everything bagel spice from trader joe's would be fun on those and i've seen them topped with chopped pickles before baking. little smokies links would be fun instead of cocktail weiners

please use mini cocktail weiners, so that there's not a huge greasy mess ruining people's clothing. biscuit dough and bagel dough work well also dufour puff pastry sheets which you can buy at fairway and similar markets. even pepperidge farms has puff pastry sheets. the crescent rolls are just salty and greasy.

The miscegenation of terms used for these disparate wines has been a substantial hindrance to coherent discussion of them.    Organic and biodynamic refer to the growing of grapes.   Natural refers to wine making.    So organic and bio wines may or may not be natural; natural wines need not be made from organic or bio grapes.

As I understand it, a bio wine can be manipulated many ways during the winemaking process, and a natural wine can be made from grapes that were subjected to many kinds of chemicals in the vineyard.

Add the fast and loose prose of winemakers, sellers and soms and the current towel of babel comes as no surprise.

perhaps conflation. miscegenation means race mixing and seems to have no relation to the above discussion

Since you’ll be there & back before I go, I fully expect a report on which of the African places had the best chicken dishes. I’m gonna assume that the gluten free bakeries won’t have any. 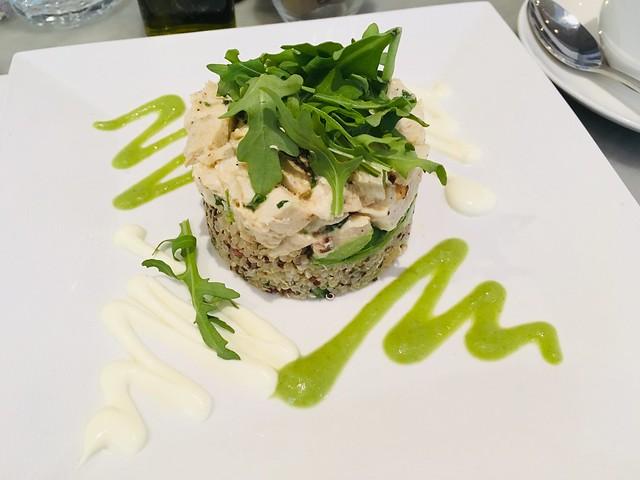 Staying in the 1st and planning to prowl the Marais. Interested in fun places for coffee, drinks, snacks and lunches with prime people watching. will even entertain some "must do" tourist crap like L'ami Louis because chicken and potatoes.  What else should be on the list?

I've been lucky enough to have seen perhaps the greatest stand-up of all time - Richard Pryor, post-fire.

Robin any number of times. (I could mention a few backstage stories, but I don't know if the statute of limitations has expired.)

Jerry Seinfeld - at a small, little club in the Haight called The Other Cafe. Way before fame.

Sam Kinison - talk about insanity - people were walking out of his sets before 10 minutes was up.

Bobcat Goldthwait...he and Kinison had no love lost for each other.

Many others who still hit the boards a couple hundred times a year, et al.

One of upsides of living in the SF bay area during the late 70s - early 90s, what I believe was one of stand-ups' golden eras.

P.S.  One of the earliest lessons you learn is to not sit up front at a comedy show.

Kevin Meaney was such a terrific personality. miss him